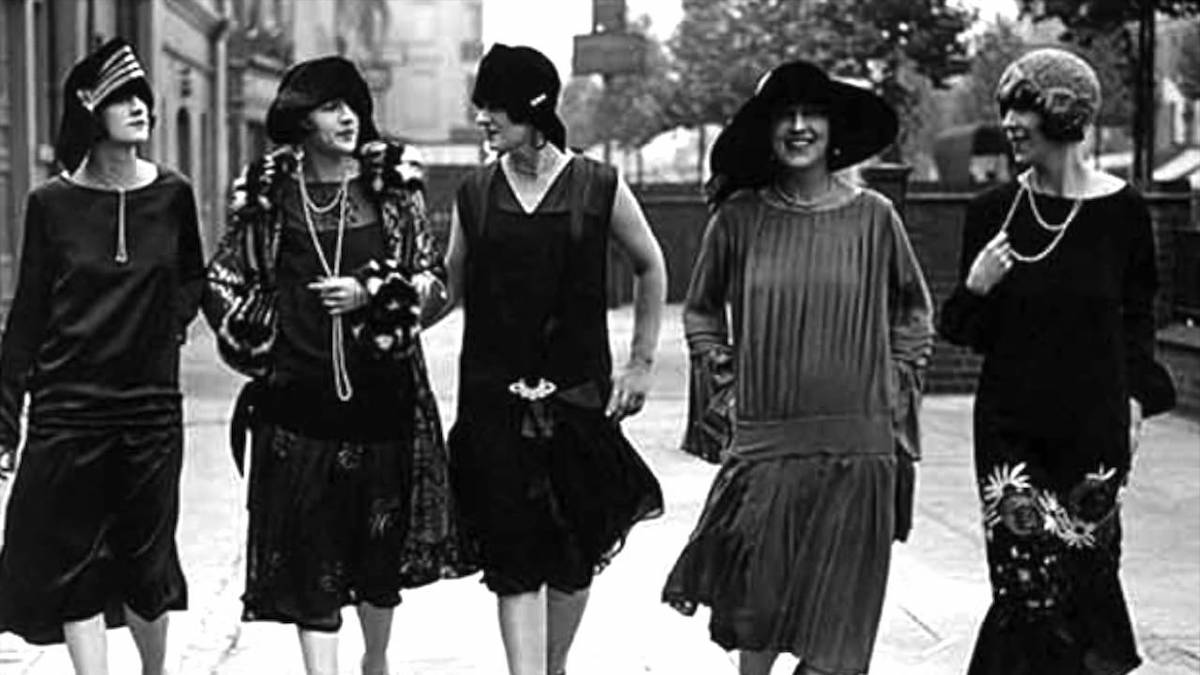 Every industry has its own way of expressing technical might and glamour. Car manufacturers have supercars that showcase their expertise. In fashion – it is the Haute Couture collections that showcase a designer’s most outrageous ideas, where budget is no limit to ambition and clients are few and far between. This is Part 1 of the Haute Couture series.

But while many associate haute couture designers of today with outrageous outfits at astronomical prices, it may be of interest to delve back into the past and explore the beginnings of this fashion art form.

Haute couture (/ˌoʊt kuːˈtjʊər/; French pronunciation: [ot kuˈtyʁ]; French for “high sewing” or “high dressmaking” or “high fashion”) is the creation of exclusive custom-fitted clothing. Haute couture can also be called the crossroads where high fashion and art dissect. The working structure of “High sewing” is comparative to how artists were employed throughout the ages such as Da Vinci, Michelangelo and Caravaggio, who without the support of their wealthy patrons would not have had the successes they had. Therefore, haute couture designers without high profile clients would not have made it to the fashion history books. Before couture became couture as we now know it what was happening in the world of fashion?

The history of haute couture began many years ago in the workshops of lowly dressmakers. Modern haute couture, as we know it in its present incarnation with bi-yearly fashion shows and brand extensions through franchising, was literally just around the corner.

However, back then dressmakers were employed, by their wealthy clients, to make clothing for their day and evening wear wardrobes. Gowns were made under the dictate of the client, with the dressmaker providing the cloth and the service. Things were about to change as the status of the dressmaker was raised to that of couturier by ‘the father of haute couture’ Charles Frederick Worth in the 19th and early 20th centuries.

Charles Frederick Worth: A revolution in making

Born in England in 1825 he established his fashion house in Paris in 1858. Worth’s talent lay in the adaptation of 19th-century dress into something more suitable for everyday life. In addition to this, he was the first couturier whose dresses were recognizably the work of their creator.

Worth’s designs were based on his impression of what a client should wear and not on the client’s taste which was the traditional way of working. In addition to creating unique garments for his VIP clients, he introduced the use of live models when he presented finished designs to clients, something that was unheard of at this time. These designs could then be tailored to suit the client’s requirements in his atelier.

His work used the finest silks and was expertly crafted with embroideries and embellishments sewn by hand. Main garment seams could be stitched by a sewing machine which had just arrived on the market. Some of his bodices would have up to 17 pieces of cloth to ensure a perfect fit and his seamstresses would be assigned to different workshops that specialized in skirt making, sleeve making or hemstitching, surely a precursor to factory made garments.

His use of name labels in his clothes was also groundbreaking and made him the first designer to develop a distinct brand logo.

Worth understood the constraints of the period dress and redesigned the crinoline. By reducing the width and pushing the fullness to the back as opposed to the sides he allowed women to do basic activities, such as walking through doors and sitting, with ease. He eventually abandoned the crinoline and created a straight gown shape that became known as the princess line.

Haute Couture Designers and their clients

One famous client Empress Eugenie had some say in his development of more wearable shapes. At her suggestion, he created a walking skirt with an ankle length hemline. Rather radical at the time it was eventually adopted for its practicalities.

Eugenie single-handedly raised Worth’s fortunes by making him her official couturier. He was on call to her whims and produced court dresses, masquerade costumes and extravagant evening wear. In 1869 for the opening of the Suez Canal, she ordered 250 dresses.

Other important clients such as popular stars Lillie Langtry and Sarah Bernhardt had their stage costumes and personal wardrobes designed by him. Wealthy American ladies would travel to Paris and have their entire wardrobes, from nightwear, morning, afternoon and evening dresses designed by Worth.

With Royal patronage and a plethora of wealthy and famous clients, Worth was able to charge in advance of 2,400 francs per dress! A grand sum for the period.

Baroness Curzon of Kendleston, an American who married George Curzon, was a style icon of the 1900’s and wore the infamous Peacock dress designed by Worth for her wedding in 1895. Embroidered by Indian craftsmen, the base cloth of gold silk was completely covered in embroidery and beaded peacock feathers. Their eyes were rendered in blue and green beetle wings.

Worth founded the Chambre Syndicale de la Couture Parisienne, in 1868, to regulate the craft of haute couture.

Another leading light in historical couture was Paul Poiret.

He worked for Worth, under Gaston Worth, Charles’ son, until he set up his own establishment in 1903 where his clientele also included Lillie Langtry, Sarah Bernhardt but with the addition of Isadora Duncan and Nancy Cunard.

While Worth was influenced by the updating of Historical references Poiret’s vision of modernity was achieved through his deployment of art discourse and love of theatre.

“Am I a fool when I dream of putting art into my dresses, a fool when I say dressmaking is an art? For I have always loved painters and felt on an equal footing with them. It seems to me that we practice the same craft and that they are my fellow workers” – Paul Poiret.

Poiret’s aesthetic for a less structured silhouette came about due to a lack of any formal training in construction and sewing. He heralded the advent of draping and veered away from the tailored shapes traditionally associated with women’s clothing during that period.

This was a radical change in direction as it went against the traditional couture methods of the 19th century which was based on precision pattern cutting reliant on the use of pattern pieces with its emphasis on tailoring. By introducing draping which focused on the use of straight lines and rectangular shapes Poiret introduced both antique and regional dress styles to his aesthetic. The Japanese kimono, Greek Chiton and the North African and Middle Eastern caftan were sources of inspiration (fashion inspiration) and their deployment changed the face of Western fashion from a statuesque, three-dimensional representation into a two-dimensional abstraction.

Poiret made his name through the application of oriental influences but is mostly remembered for changing the course of costume history by steering it in the direction of modern design history. His technical and marketing achievements established the future of modern dress and developed the blueprint of the modern fashion industry. Freed from the constraints of the corset with a more relaxed feel Poiret’s clothes hung from the shoulders and enabled a realm of possibilities in regards to body adornment.

From 1906 to 1911 he launched a series of simple, yet original designs that promoted a high-waisted Directoire Revival silhouette. His vision of fusing art with fashion was expressed through his use of a stencilling technique called pochoir.

A simple painting technique that resulted in brilliantly saturated areas of acidic colour it elevated his neoclassical columned garments and rendered them with an oriental expression never seen before. The success of these pieces inspired him to push his love of orientalism further when he developed harem trousers in 1911, lampshade tunics in 1913 and the hobble skirt. In the build-up to the roaring twenties when a modernist aesthetic was embraced by all Poiret’s popularity declined. Luxurious, embellished clothing was replaced by function and utility.

As the leading light and purveyor of all things modern, he was unable to reconcile the aesthetics and ideals of modernism with those of his own artistic vision. His simple shapes inspired the fashions of the twenties it’s just unfortunate that his inability to moderate his use of jewels and ornamentation led to his downfall. 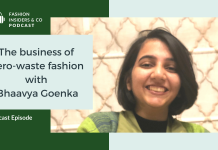