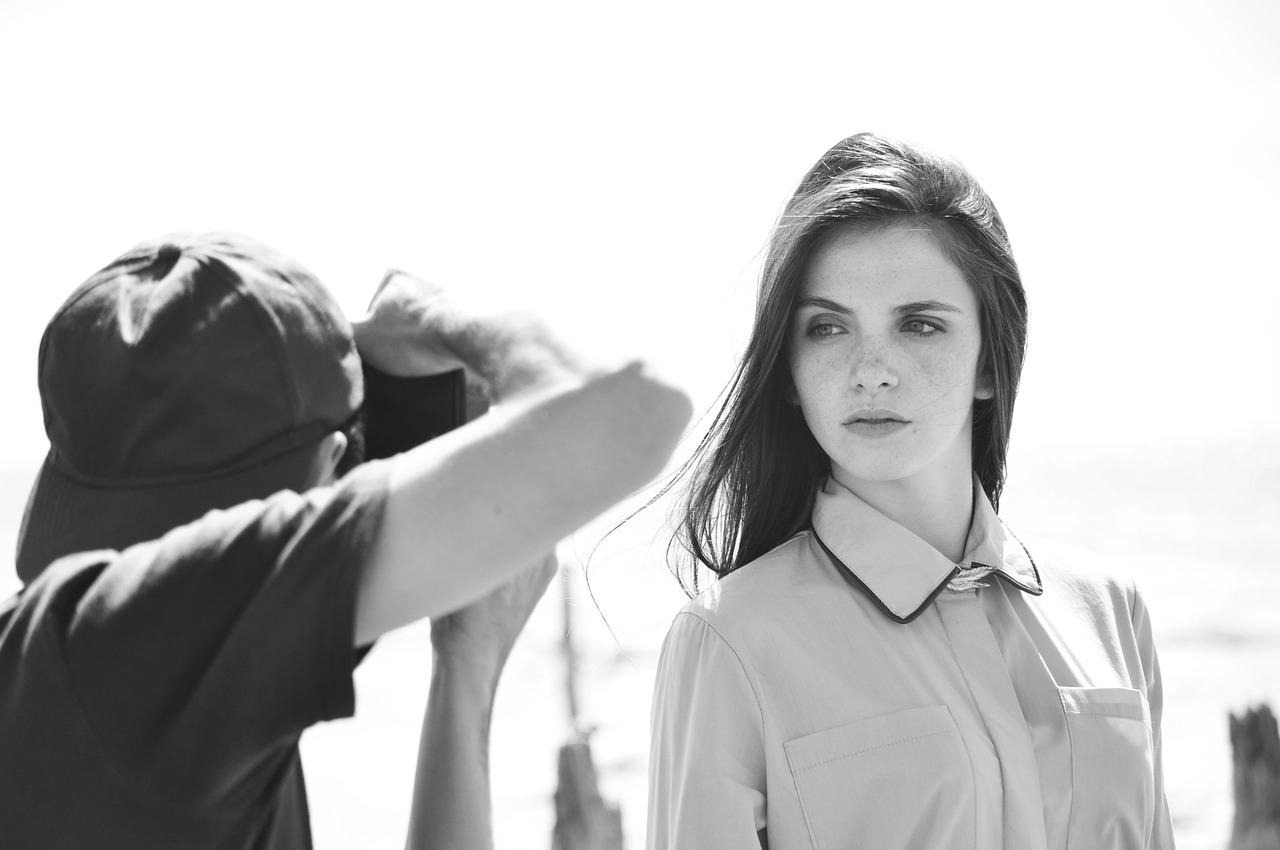 With the surge of the Internet and the increasing popularity of Western fashion trends in Eastern territories and vice versa, the business of international fashion agents and distributors is on the rise. Let’s explore about Fashion agents.

Keeping up with this international demand can be very tricky for fashion designers and brands who already struggle to keep up with local business. It is for this reason that designers and brands are increasingly appointing fashion agents to sell their products in foreign territories on their behalf.

Using fashion agents internationally should give the designer and the brand, an element of control over how their products are marketed and sold. However, the appointment of agents is heavily regulated on an EU-wide level by the Commercial Agents Regulations, that set out the rules between the brand or designer and the fashion agent.

The benefit of having an agency agreement in place is that if there is any disagreement between the brand or the designer and the agent in the future, the terms of the agency are set out and can be referred to in the agreement.

The regulations set out how an agent will be paid, if this has not been agreed. As the issue of payment is usually of prime importance to the parties, this is rarely left to chance and the agency agreement will often deal with remuneration in some detail. However, where this is not the case, remuneration to the agent will be what is customary. If there is no applicable custom, remuneration will be what is reasonable, taking into account all aspects of the transaction.

In the fashion industry, it is normal for agents to be paid by way of commission, but the rate of commission can vary massively. It is important that both parties agree on the remuneration before the relationship starts.

Where there is no agreement in place, the regulations also state that an agent is entitled to commission on transactions that have concluded after the agency contract has ended, where the transaction was ‘mainly attributable’ to the agent’s efforts during the period of the agency agreement and it was entered into within a reasonable time after the agency ended.

Related reading: What is a Fashion Buying agency and its role in the Industry?

The effect of this regulation is that the designer or brand may have to pay commission to the agent on contracts with customers concluded after the agency agreement has terminated.

This highlights the importance of entering into a written agency agreement as this is something that you could exclude or place parameters on within the agreement.

Conclusion and termination of the agreement

Where an agency agreement does not have a fixed end date, the regulations imply a set of minimum notice periods as follows:

Payment due on termination

The regulations state that an agent is entitled to a payment on termination of the agency agreement. ‘Termination’ means both termination by notice and termination on the expiry of a fixed term, and can be extremely onerous.

The regulations set out two methods for calculating how an agent should be paid after the agency has come to an end. The ‘compensation’ method involves calculating the value of the business that the agency has built up during the term of the agreement. This value is then used to determine an amount that the agent should receive, so as to compensate the loss that they have suffered as a result of the agency coming to an end.

Successful fashion agents who have built up a large, regular order book from repeat customers can sometimes expect to receive a substantial sum on termination of the agency.

If the agent is paid on an ‘indemnity’ basis, the calculation takes account of the extent to which the agent has brought in new customers, or significantly increased business from existing customers for the brand or designer, and has continued to receive ‘substantial benefits’ from this.

A payment will be calculated on what is deemed fair and will take into account the commission that the agent no longer receives, in relation to the customers that the brand continues to do business with.

Overall, the regulations are quite complex, especially in terms of what payments an agent can expect to receive when the agency comes to an end. If appointing an agent seems like the best way forward, then it is very important that a written agency agreement is put in place that deals with the terms of appointment. If these things are not dealt with then the regulations will govern the relationship with the agent. This may mean that either party is unclear of what the arrangements are or otherwise agree to terms that they have unwittingly accepted by way of relying on the regulations.

Do you have any more advice on using fashion agents? We’d love to hear from you! Let us know in the comments below.