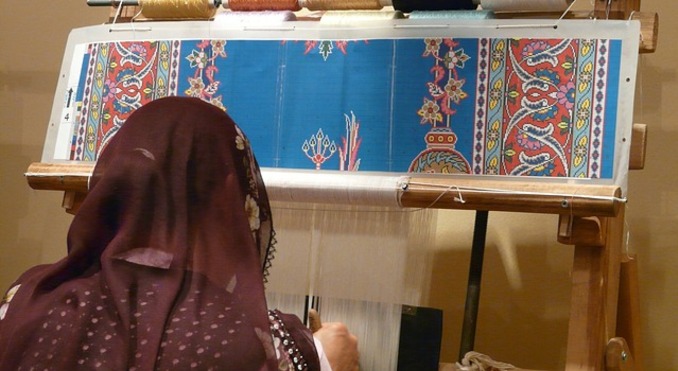 It’s important to remember on this Fashion Revolution Day and the two-year anniversary of the Rana Plaza disaster, that unethical treatment of factory workers lives on, and not just in Asian countries.

When the founders of fast fashion brands want speedy service, next-day samples, or low production costs, they head for Leicester factories, according to a Guardian report.

Northern-based UK brands like Missguided and Boohoo are booming and go to factories that can deliver garments quickly and cheaply, in order to satisfy consumers looking for low-cost fast fashion.

Founder and chief executive of Missguided, Nitin Passi, told the Guardian that some Leicester factories can turn samples around in a day. Passi, along with Boohoo co-founder Mahmud Kamani, estimates that over half of the clothes they sell are made in the UK.

Whilst this onshoring at first may appear to be fantastic news for the UK manufacturing industry and therefore the UK economy, a recent report into working conditions in the UK garment industry does sour the celebrations.

Putting some light into the conditions of factory workers

Through this report, Hammer looked specifically at the case study of Leicester, as it has become the largest sourcing hub in the last few years in the UK. He also worked with suppliers, manufacturers, NGOs, factory workers and local authorities over six months to gather information for the study.

Shockingly, it was found that the majority of UK factory workers earn around £3 per hour. This is far below the national minimum wage, which is £6.50 per hour.

These factory workers – mostly female – are often paid cash in hand, have no employment contracts, and are subject to poor health and safety conditions, as well as verbal abuse.

Dessy Tsolova, the founder of Fashion Insiders, has worked with countless manufacturers all over the world. She said, “I have been involved in the production of garments in UK factories. Sadly, I must say that the experience was good and bad. Good, because there are some highly-skilled people making beautiful garments right here in this country. Bad, because some of the worst factories I have ever seen in my life have been in this country.

I’ve seen garments hanging from hot water pipes, tiny spaces crammed with machines and women sewing whilst smoking – sometimes at the machines and often in the same rooms where they work – and a lack of proper ventilation or other working amenities.”

The Truth and the Reality

The whole report is damning of the garment industry in the UK. British-made garments are synonymous with quality – think Mulberry, Barbour and so forth. Whereas the treatment of Leicester factory workers, as found in the report, is stereotypically associated with countries such as Bangladesh, which should serve as a reminder that overlooking working conditions can lead to tragic events such as the 2013 Rana Plaza disaster.

The consumer appears to win in the short-term as fast fashion consumer items typically cost around £20 or less – but longer-term, the quality is often below par and made unethically: your clothes have not been made in a fair environment.

Hammer suggested that government involvement, fairer wages to ensure a sustainable workforce, and finding a voice for factory workers could move the industry beyond these current issues.

Thankfully, this report is a step in the right direction of exposing poor treatment of factory workers. The ETI launched a programme in February 2015 that aims to tackle the unfair wages through training and support for suppliers and manufacturers, working with trade unions and encouraging ethical purchasing.

In the meantime, it is the responsibility of everyone in the industry to trade responsibly and with morality, no matter the cost.

Follow #FashRev and #whomademyclothes today (24 April) to join in the conversation on Fashion Revolution Day. 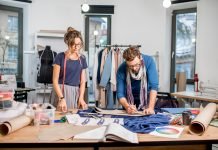 What are the Basic Costs Associated with Sample Development? 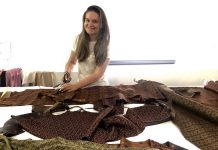 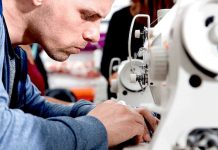