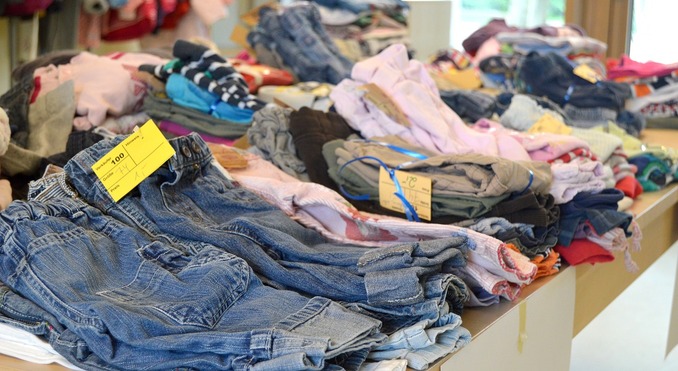 The UK’s Competition and Markets Authority announced that it had opened an investigation into suspected ‘anti-competitive arrangements’ in the UK clothing, footwear and fashion sectors. Tahir Basheer, a lawyer specialising in fashion and media law for leading London-based law firm Sheridans, explains what that means for you.

They say that some of the arrangements in these sectors could infringe competition law and you’re probably thinking: “What is an anti-competitive arrangement and do I need to worry about this investigation?”

Well, the good news is that this investigation is only at a preliminary stage and there have been no findings of any unlawful behaviour yet. But the investigation is a timely reminder for fashion businesses to review and evaluate their current arrangements, especially if they have a sizable market share.

To put it simply, you might not realise that what you are doing is breaking the law. Broadly speaking, there are two main areas of competition law that you should be aware of: anti-competitive arrangements and misuse of market power.

The UK authorities have the power to investigate both, although it is traditional for the more serious EU competition cases to be handled by the EU Commission.

Arrangements will be anti-competitive if there is an arrangement that may affect trade, and which has as its object or effect the restriction, prevention or distortion of competition within the UK (or the EU).

For example, two companies may agree that they should set the same price for their products. This reduces competition because prices are kept at an artificial level. Another example could be when a supplier stipulates in a distribution agreement that the distributor must not sell any products, other than the ones that they supply.

Note that the words ‘object or effect’ are used. This means that even if an arrangement doesn’t aim to be anti-competitive, it can still be if it has an anti-competitive effect. To see whether there is a restriction of competition you need to consider the product and market involved, i.e. it could just be the fashion market, the trainers market or the casual trainers market, etc.

Consider the shares of the companies involved and the nature of the arrangement, i.e. is it an agreement that forms part of other similar agreements? An arrangement that aims to be anti-competitive would be a term in a contract that fixes prices or prevents a party from exporting.

In terms of horizontal agreements, it is important to understand that any contract between two rivals, or even discussions at a meeting or phone call between two directors can be used as evidence.

The agreement could even be just informal cooperation between two parties, so if you and your rival always increase prices at the same or similar time, it may be said to be a ‘concerted practice’ between the two of you.
This is referred to as cartel behaviour and can result in fines and criminal sanctions for directors. The largest fine imposed on a single company is over €896 million, and the largest fine imposed on all members of a single cartel is over €1.3 billion.

Companies involved in cartel behaviour can gain immunity or a reduction in fines if they are the first to come forward and give evidence of the cartel, i.e. confessing.

Read Part 2 of the anti-competitive arrangements