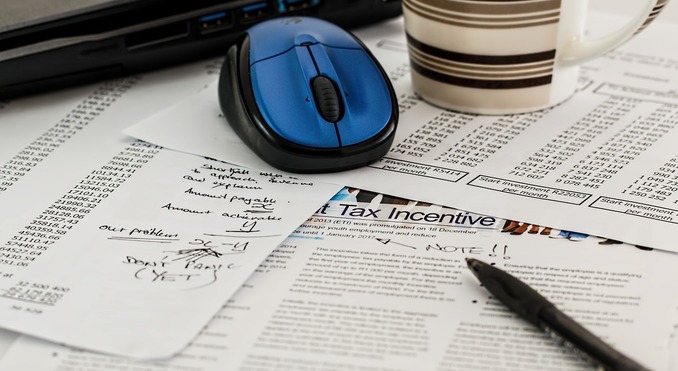 In his last article, Tahir Basheer of law firm Sheridans explained what anti-competitive arrangements mean for you. This week he explains vertical agreements and how fashion businesses can be affected by them.

In this article I will focus on vertical agreements – where it is probably easier for an unsuspecting business to fall foul of the rules, especially in the fashion industry where most businesses have arrangements with a large number of suppliers and distributors.

This is one of the main benefits of appointing an agent rather than a distributor; however, there are also associated downsides such as the ability to be bound by the agent’s actions. No doubt you are thinking that this legislation could catch a lot of your agreements. However, the way around many of the restrictions is by use of one of the following techniques:

If an agreement is so small that there is no appreciable effect on trade in the UK or EU, there will be no breach of the law. This applies to when the combined market share of parties to the agreement is less than 5% of the relevant market, and the seller’s turnover is below €40 million.

It applies to vertical agreements where no party has an annual turnover exceeding €50 million, and the market share of the supplier or buyer does not exceed 30% – of the market in which they sell or buy their goods. However, it does not apply to ‘hard-core’ restrictions such as price-fixing agreements and territorial restrictions.

In addition, if you have any hard-core restrictions in your agreement, the WHOLE agreement is deemed to be unenforceable.
An important principle is that you can give a distributor an exclusive territory and prevent them from actively finding customers in other territories, but you cannot stop them from accepting customers who come from other territories to them of their own accord – this is known as ‘passive selling’.

This acronym can apply to any agreement which does NOT contain hard-core restrictions and where the market share held by each party does not exceed 15%.

This is similar to NAAT and basically says that an agreement may be small enough not to matter. However, businesses must be careful not to go over the market share threshold as they grow.

An exemption will apply to agreements if it can be said that the benefits outweigh the anti-competitive effects – and consumers get a fair share of that benefit.

Below are some examples of contractual terms in distribution agreements which may infringe competition law. This is not exhaustive so I would recommend that you seek legal advice if you do think you may have a competition law issue.

Artificially fixing a price that a distributor can charge is a hard-core restriction, and such a term should be removed from the agreement. Note that ‘Recommended Retail Price’ could also be infringing.

Awarding a distributor an exclusive territory

This will not be anti-competitive arrangements per se. But, coupling exclusive distribution with further territorial protection (from another agreement i.e. between supplier and different distributor) is normally anti-competitive. However, the vertical exemption can apply.

Preventing a distributor exporting beyond their territory (export ban)

This would be prohibited as a hard-core restriction. A distributor can only be prevented from active selling to other countries (see above). Similar terms such as a restriction on internet sales could be interpreted as a type of export ban.
Preventing the distributor from buying from other suppliers

This would be prohibited if it is indefinite or exceeds five years.

What happens if you are caught?

If you are found to have engaged in anti-competitive behaviour you may be liable for a fine of up to 10% of your worldwide turnover, but this does not apply in the UK if you are a small company with a turnover under £20 million. You may also be ordered to stop the behaviour immediately, and be liable to third parties for damages, and you may be disqualified if you are a director.

In addition, the clause or agreement – depending on the type of infringement – will be deemed unenforceable by the courts.

That last point is quite a key point to consider if your business has an agreement with let’s say, a supplier, and you want to terminate it for whatever reason. You may want to investigate whether the agreement is anti-competitive, in which case it will not be enforceable and furthermore, you have the power to report the other side to competition authorities.

The Law and the Employment Contract