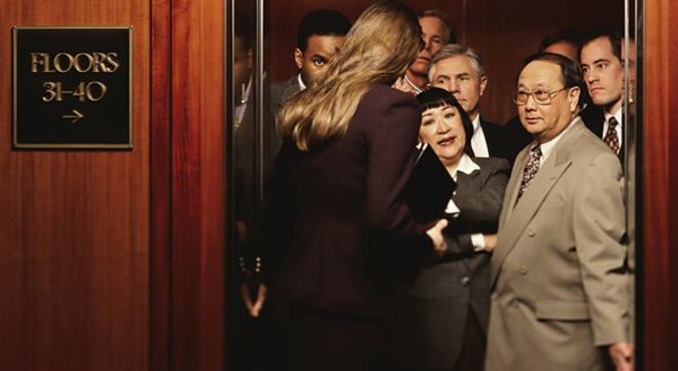 We see it every day, on the commute to work or at a business event; people are almost never willing to speak to one another. When did networking become a chore or a scary situation?

With the right attitude and approach, that person you’re sitting next to on the tube, or standing next to in a supermarket line, could in time become a future business partner, a career-changing connection, or a lifelong friend. Let’s talk about turning strangers into connections.

“When it comes to succeeding in business and in life, most of us talk to strangers just 2% to 3% of the time. It’s sad because the secret to the majority of your future successes is waiting outside your immediate network.” This quote is taken from the book ‘How to Be a Power Connector’, written by Judy Robinett, an author with over 30 years experience as an entrepreneur and corporate leader. Robinett is a business thought a leader who is known as “the woman with the titanium digital Rolodex.”

Robinett used to consider herself shy. Working in management for a large company, she says she hid in corners during big events. Ambitious and wanting to move ahead, she realised that making connections would be the key to her success.

“It had boiled down to fear,” she says. “I was never a connector or extrovert. I eventually found out the majority of others are wonderful and if you focus on them, it numbs your fear.”

Robinett suggests that whether it’s in a face-to-face meeting, on the phone or online, you have a short window of time to connect with someone before you become another forgotten face.

We’ve all seen people walking down a street with their head down or sitting at a table engrossed with their phone. Body language speaks volumes, and they’re sending signals that they don’t want to be bothered. Robinett suggests that instead, you should get interested in the people around you: “A smile shows that you’re open to a conversation.”

It sounds simple, but a quick “hello” will break the ice. Marriott Hotels has a “15-5 rule” for its employees. Whenever an employee comes within 15 feet of anyone in the hotel, they must acknowledge the guest with eye contact or a friendly nod. If the person comes within five feet, then the employee must smile and say hello. Robinett suggests that you take on the Marriott rule for yourself: “Try it with people in the supermarket line or wherever you have a captive audience.”

3. Assume the other person is shy

According to Robinett, seventy percent of people proclaim they’re shy. If you assume the other person is probably as hesitant as you feel, it might reduce your anxiety.

“You don’t have to be an extrovert to talk to a stranger,” she says. “We’re all so worried about what other people might think about us. The truth is that no one cares because they’re worried about themselves.”

Instead, take the focus off of you and put it onto the other person. “The best connectors I know will tell you they’re shy, but that doesn’t stop them from creating powerful networks,” says Robinett. “They simply know that it takes other people to get to their goals and they come out of their comfort zone.”

Whether it’s a mutual friend, location, experience, or point of view, find something in common with another person and start a conversation. While the weather is always a safe topic, you can also ask the person if they have children or pets, or pay attention to your environment.

“It’s really easy to find common ground,” says Robinett. “I can strike up great conversations with people on airplanes or in airports simply because we’re both in transit.”

5. Be fully present and listen

Robinett suggests that you should give the people you are meeting with the courtesy of your full attention when you are with them.

“Bill Clinton is known for his ability to be fully present even when he is with someone for a few seconds,” said Robinett. “The average attention span is eight seconds. Paying attention makes you more memorable and your communication richer.”

6. Decide whether or not to advance to the next step

Robinett explained that if you’re striking up a conversation with someone in a car park, you probably won’t meet them again. But if there was something of interest in your exchange, then it’s perfectly fine to ask for the person’s business card.

She said: “Follow up within 24 hours by sending an email to simply say thank you. Within a week, send something of value, such as an article you think the person might enjoy reading. The focus is ongoing from being strangers to building a relationship.”

READ THE FULL ARTICLE ON THE FAST COMPANY WEBSITE.

Do you have any other insights about turning strangers into connections? We’d love to hear from you! Email us at insider@fashioninsiders.co. 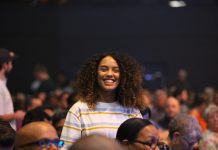 Legacy 2019: Not Just Another Marketing Conference 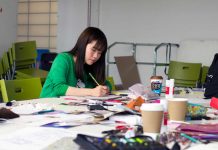 How to Build a Successful Brand: The 3S’ of Fashion Marketing 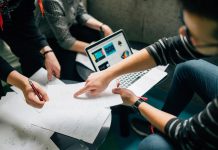